Although asbestos use has declined a lot in the U.S.A. since 1973, homeowners and workers are still at risk as it is a carcinogenic material. Asbestos is a cheap, durable, and fire-resistant material and was extensively used in the building materials, consumer goods, and other products. However, due to adverse health risks, the U.S. government had to ban it for some certain situations and limit its usage. Asbestos is a regulated mineral in the U.S. and this is why the nation has come up with a step of Asbestos removal from buildings safely so that the inhabitants are not affected adversely.

Does The Asbestos Removal Process Need Any Special Guidance?

Certain rules and guidelines need to be followed during the asbestos removal to prevent people from getting affected by asbestos fibres anyhow. There are federal laws in the U.S. that prevent improper handling and the removal of asbestos. Homeowners should never remove asbestos of their own as they might get exposed to the dangerous toxin. Agencies like the Environmental Protection Agency (EPA) suggest that asbestos should be removed by trained professionals. At first, they should be informed and once they come down to inspect one’s house, the needful action can be taken. 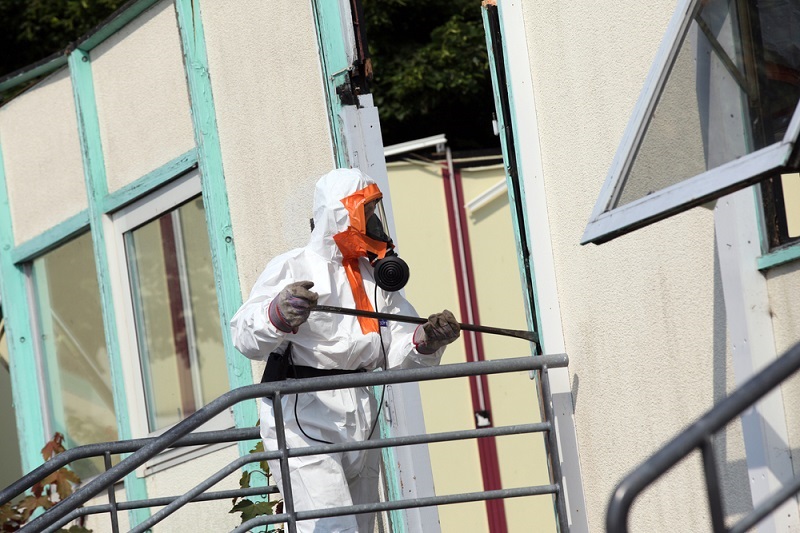 The recent study report clearly states that asbestos exposure is responsible for deadliest diseases such as cancer and malignant mesothelioma, they have been linked to the use of asbestos.  If the asbestos removal process is performed in an unprofessional, it can lead to the fibres being inhaled by the humans without their knowledge and coming to the worse part, it can also get lodged in various organs in the human body such as heart, lungs, as well as abdomen. Moreover, it can cause various diseases later on.

Although the use of asbestos has been declined due to the extensive regulations, still people can get affected by third-wave exposure that can happen with the mishandling of asbestos that contains finished products. Sometimes the dust of asbestos can be found in the building materials, consumer goods. It can also be found in household items such as ironing boards covers and protective clothing and as a result, it can pose health risks. In such cases, asbestos removal from these products needs to be monitored with the utmost attention. Products that are in good condition are generally considered safe while damaged products are at risk of polluting the environment and being inhaled by the humans.

The Time Period When Asbestos Was In Demand: 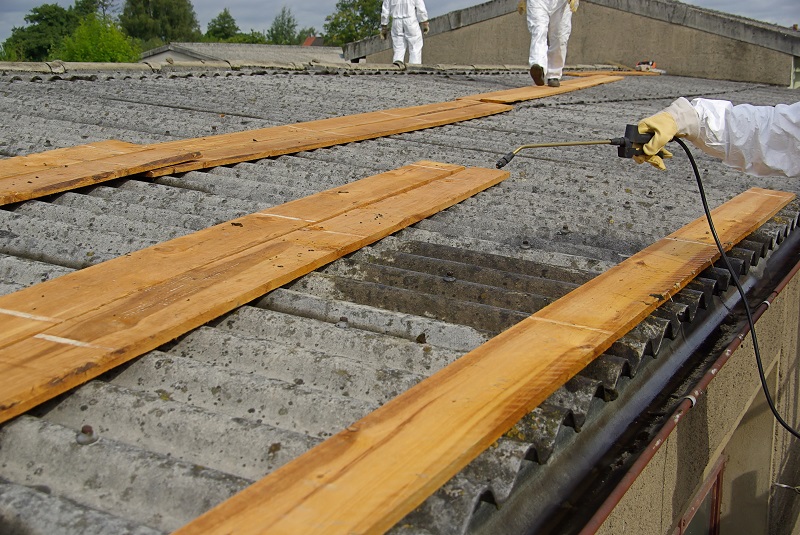 The EPA has estimated that around 20% of the public and the private buildings in 1985 contained asbestos when its use was at its peak. This estimate was made after a public survey after which a comprehensive program was arranged to handle asbestos removal from those buildings. Asbestos-containing materials were durable at that time and used to provide thermal insulation and that’s the reason why asbestos was extensively used in between the period of the 1930s to 1970s during the building construction works… Though the use of asbestos in these products was stopped in the 1970s, some of these products might still be lingering at home. So you need to be extra careful.

Precautions For The Asbestos Removal:

If you are having an old house and wish to renovate it think twice. You might need help from a trained professional having a strong grasp in asbestos removal. If your house is built with durable materials they are considered safe, however, it seems to be damaged or broken they have to be taken away. During encapsulation, the materials have to get coated with a sealant so that the fibres do not get airborne and escape from the damaged goods. If the damage is very severe and there is a risk of exposure, then the material has to be removed completely from the surroundings. Finally, the asbestos removal is way too more expensive that one can imagine and in such cases, you can for just the encapsulation process that can perform good if the damage is severe.

What is in a bathroom remodel